Why visit the Irish Angus Producer Group at the Ploughing?

Irish Angus Producer Group’s stand at this year’s National Ploughing Championships will celebrate 50 years of the Irish Angus Cattle Society the fact that Irish Angus is now the biggest pedigree breed in the country.

Ninteen Senior Chinese Government Officials, hosted by Bord Bia and the Department of Agriculture, Trade and the Marine will visit the Irish Angus Producer Group stand which is being used as a showcase to demonstrate the capabilities, ambitions, and potential of the Irish agri-food industry.

RTÉ Broadcaster Miriam O’Callaghan will be joined by Anna May McHugh to present the current Certified Irish Angus Beef Schools Competition finalist schools from Galway, Meath, Cork, Limerick, and Roscommon with five Irish Angus cross calves each. The groups will bring these animals home following the National Ploughing Championships and raise them through to slaughter over the next 18 months.

The five schools will display the details of their individual projects on the Irish Angus Producer Group stand over the three days of the event.  These include Glenamaddy Community School, Galway who will undertake a project to highlight to farmers the importance of mental health and well-being; Ashbourne Community School, Meath who will explore the viability of Dairy Cross Angus Beef production; Davis College, Cork who will highlight the versatility of Certified Irish Angus Beef for consumers; Laurel Hill Secondary School, Limerick who will undertake a project to create consumer awareness about the importance of the Irish agricultural industry and the role of farmers; and Scoil Mhuire, Strokestown, Co. Roscommon who will explore the importance of planning production on farms. 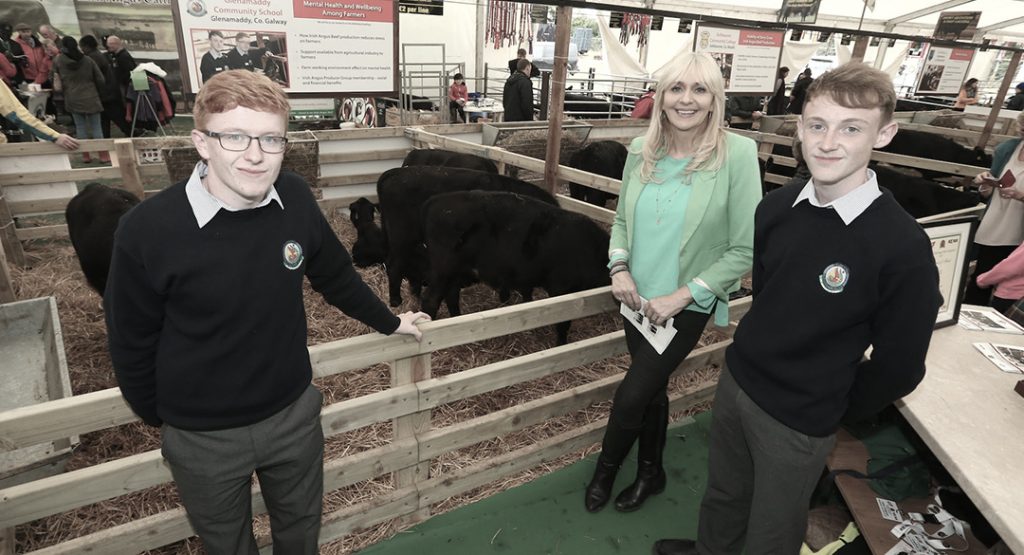 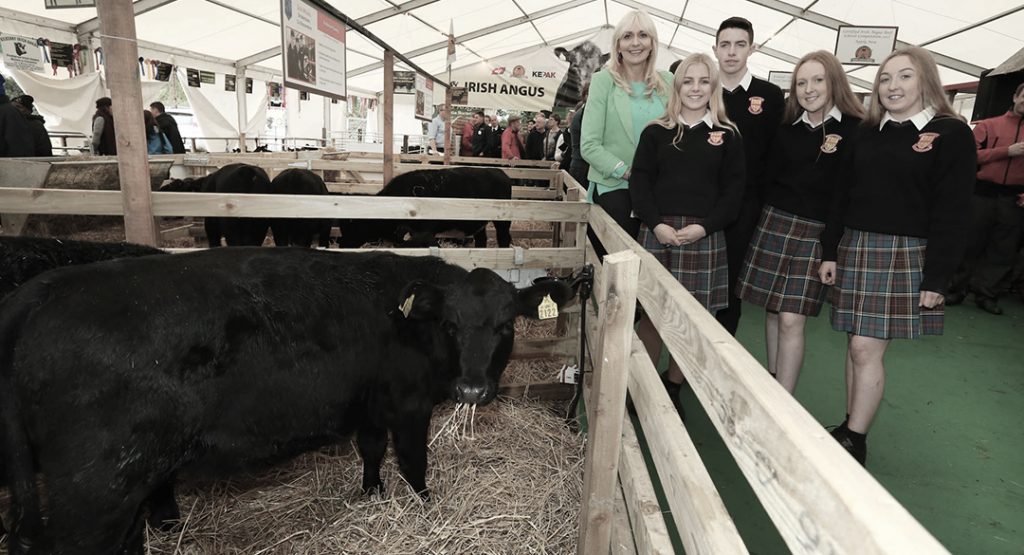 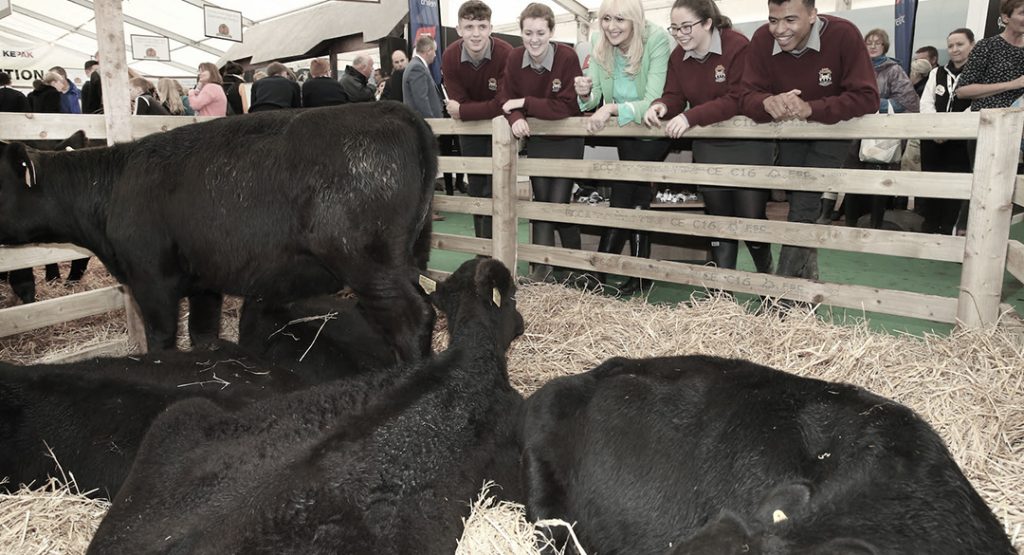 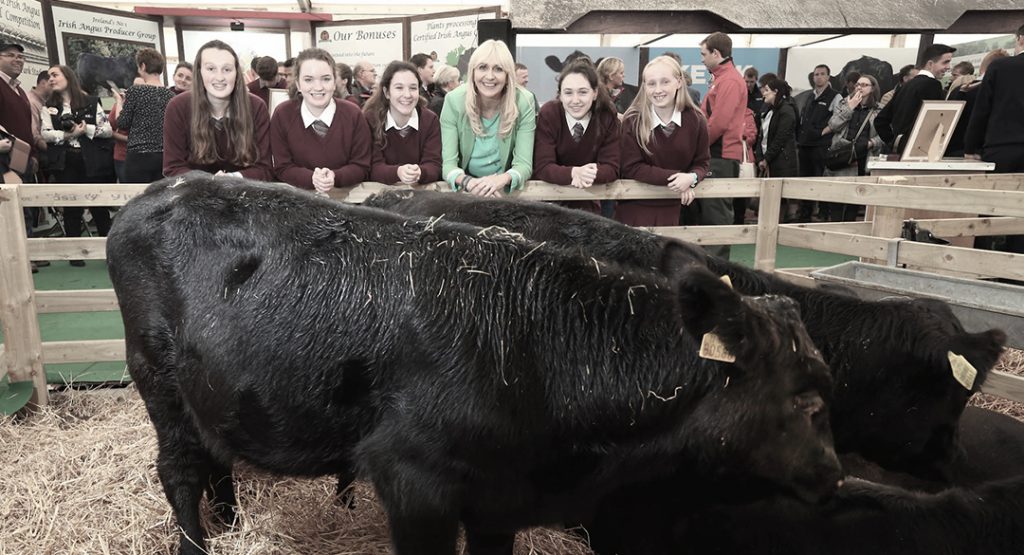 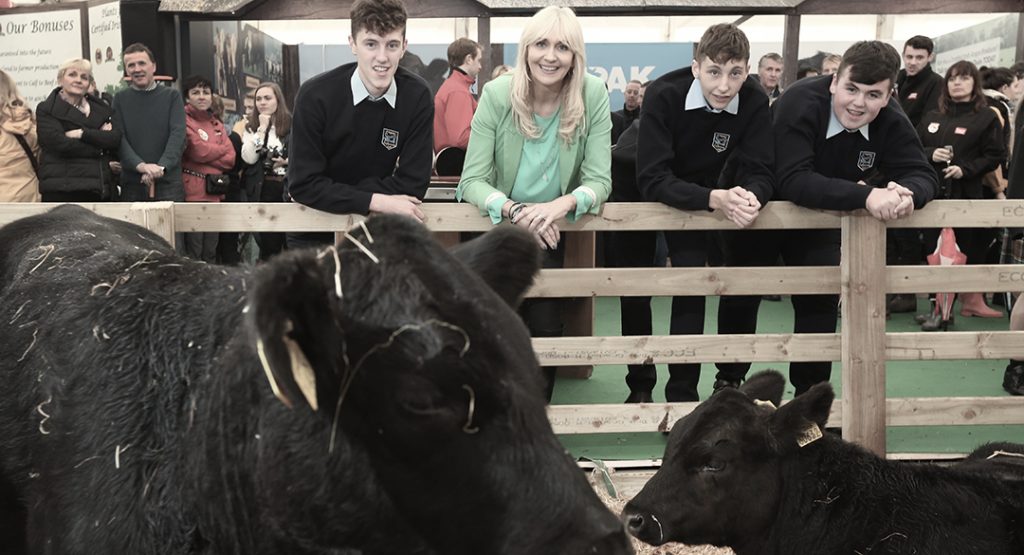 In addition, twenty-five of Ireland’s top Irish Angus cattle, including the champions from the Irish Angus All-Ireland competition at Strokestown Show and the Irish Angus Championship at Iverk Show will be on display.  The owners and breeders of these cattle, along with the Irish Angus Producer Group and their processing partners, ABP and Kepak will be on hand to offer advice and tips to farmers on the merits of Irish Angus and details of the guaranteed premium available to Irish Angus farmers.

This website uses cookies to improve your experience while you navigate through the website. Out of these, the cookies that are categorized as necessary are stored on your browser as they are essential for the working of basic functionalities of the website. We also use third-party cookies that help us analyze and understand how you use this website. These cookies will be stored in your browser only with your consent. You also have the option to opt-out of these cookies. But opting out of some of these cookies may affect your browsing experience.
Necessary Always Enabled

Any cookies that may not be particularly necessary for the website to function and is used specifically to collect user personal data via analytics, ads, other embedded contents are termed as non-necessary cookies. It is mandatory to procure user consent prior to running these cookies on your website.